In Part 1 we discussed an overview of our team looking for a better alternative to Cypress, finding Playwright, and the results. In this post, we will look into our existing Cypress setup, its issues, and Playwright's Page Object Model.

In Cypress, we were relying on commands to abstract test logic & it had the following issues:

For test suite migration, we decided to take the Page object model as recommended by the playwright team

Page objects are classes that abstract over pages/components.

On the Page Object side

Playwright is really fast in headless mode however often leads to flakiness, especially in CI/CD pipeline.

In conclusion, the concept behind page objects is synonymous with how UI is structured too and helps to reason with it easily. The one issue we do see is how well we can maintain page objects since a lot of explicit structuring still needs to be enforced by the developer level - however we are getting ahead of ourselves :)

The speed of software development lifecycle is closely tied with not just how efficiently we plan and build the software but also how efficiently they get tested too. We knew there was something off as we started to spend more time in debugging test code in Cypress rather than shipping 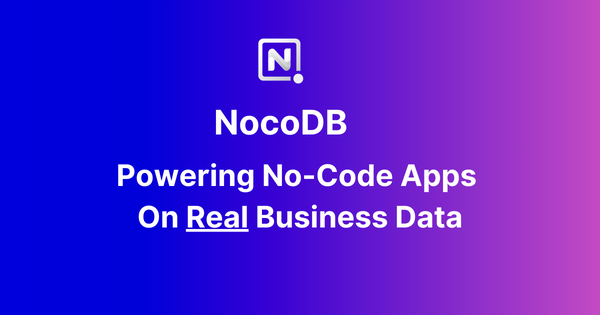 Click here for the TechCrunch article. The demand for software development far outpaces the supply of software developers. While movements such as open source have made it easy for developers to build and share tools, the skillset to write software has only gone up with ever-evolving programming frameworks and technology